There Was An Old Lady Who Swallowed A Fly

There Was An Old Lady Who Swallowed a Fly – The 45th Anniversary Production!
Written by Steven Lee
Directed by Nick Lane

There Was an Old Lady Who Swallowed A Fly. I don’t know why she swallowed a fly…
But The People’s Theatre Company do!
And now you can too as they bring one of the world’s best loved nursery rhymes to life just in time to celebrate the 45th anniversary of Pam Adams’ best selling book!
From the creators of Don’t Dribble On The Dragon, this magical show has been written especially for grown ups to enjoy with their children, so come and relive the delights of this most charming of tales complete with a feast of sing along songs, colourful animal characters and heart warming family fun.
It’s the perfect treat for anyone aged 2 to 102!
The songs in the show including If You’re Happy and You know It, Incy Wincy Spider and many more are available to sing along to on The People’s Theatre Company’s website at www.ptc.org.uk so why not have a listen and join in when you visit the theatre! 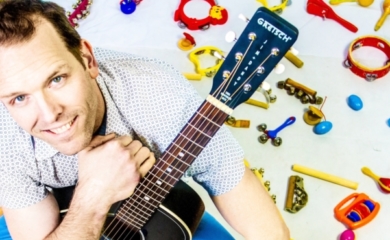 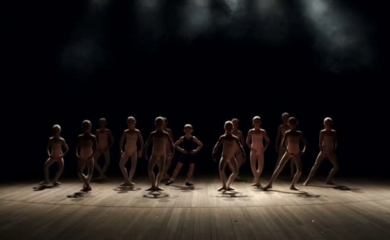 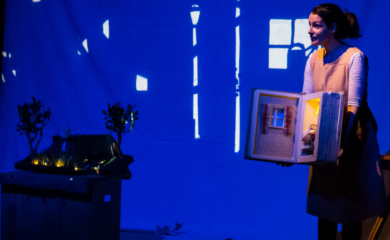