In this one-woman theatre show, the performer, Senem Donatan Mohan tells the story of her healing journey as a modern Middle Eastern woman by weaving it with the ancient Middle Eastern epic of King Gilgamesh.

Senem tells how once she felt out of balance in the success-oriented masculine world, how she then explored her feminine ways and nourished her barren land with the fertile juice of her own creativity. On her way, the Sumerian Love Goddess Inanna and the King Gılgamesh accompanied her. They guided her on how to be human and how to come into balance in order to live a fulfilling life.

The performance is in English with some Turkish. Traditional songs are sung in Turkish and in ancient languages from Mesopotamia. 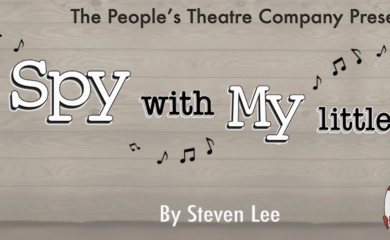 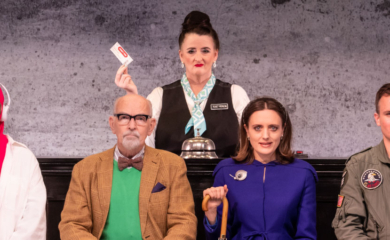 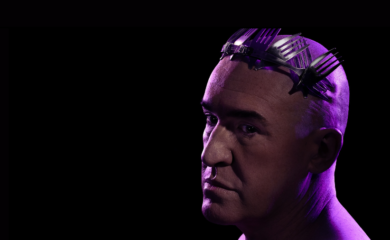