Home › The Apple & The Tree: Frank and JJ McNamara in Concert

This is a unique father and son concert. When hearing JJ McNamara play, people always say to his father Frank “Ah the apple doesn’t fall too far from the tree” – and  that is what has inspired this tour – The Apple and the tree are performing on the same stage.

Many will remember Frank from his years as Gay Byrne’s Musical Director on the Late Late Show.  A pupil of Rhona Marshall and legendary British pianist Peter Katin, Frank returns to his classical roots with this tour.

JJ is now studying in London at the Royal Academy of Music with Russian pianist Rustem Hayroudinoff and before that he studied in Dublin with Hugh Tinney and Padraig O Cuinneagain.  He also spent a year with British pianist Martin Roscoe in London and two years with Jonathan Middleton in Manchester.

This concert promises to be inspirational and we encourage parents to bring their children! 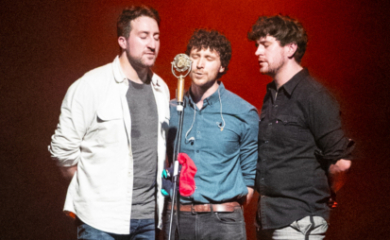 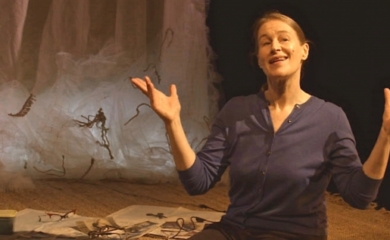 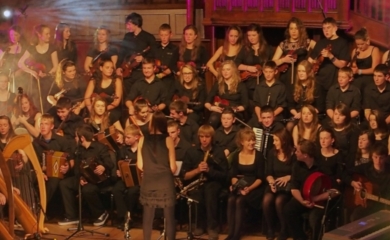