Summer Films at glór with Access Cinema at Home: Mouthpiece

From Tuesday 04 May to Wednesday 30 June

Rental Price for this title: €4.49
Viewing available for 48 hours from time of purchase

Thanks to our screening partner access>CINEMA and Modern Films glór is delighted to present a summer season of online films for you to enjoy at home. You can rent this title up until June 30th and can view for 48 hours from time of purchase.

Mouthpiece is a powerful, funny and highly original look into the conflicted psyche of Cassandra Haywood – a fiercely independent millennial woman. Cass is a single writer who lives by her own rules. She’s also a bit of a disaster.

Following the sudden death of her mother, Elaine (Maev Beaty) she finds herself in crisis, unable to think straight with a debate raging inside her head. This movie makes that invisible conflict visible: Cassandra (Amy Nostbakken & Norah Sadava) battles it out while figuring out what to say at her mother’s funeral.

What unfolds is a wild careening through grief, anger, sex and self-sabotage in an exploration of the messy lives of women from both generations. Raucous jokes, musical numbers and heart breaking memories add up to a deeply moving and political portrait of a mother and a daughter as seen through the eyes of one conflicted young woman.

If you rent this film directly, you will get the opportunity to support glór who will receive 50% of the rental fee. This donation will directly support glór’s future film programme.  Simply use the code Glor in the discount code box during the purchase process.

access>CINEMA at Home provides a virtual cinema experience that allows glór to bring a new or recent film digitally to their audiences.

access>CINEMA at Home also aims to support independent cinema by returning some of the proceeds from screenings back to the participating film clubs and arts centres presenting the chosen films.

While purchasing, please use the code Glor in the discount box to donate part of the film rental proceeds to glór and therefore support glór as a champion of independent cinema. 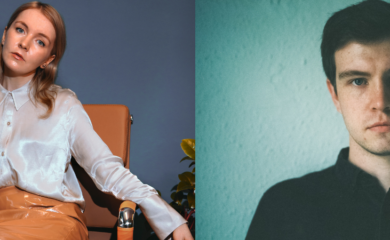 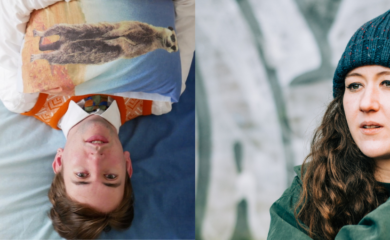