glór and Rough Magic are thrilled to premiere new Irish writing in a major co-production between the two organisations, and in association with Galway International Arts Festival and Kilkenny Arts Festival – Cleft, written by Fergal McElherron will premiere in glór, Ennis this June.

Twin sisters Fea and Caireen, living on a harsh, remote island, are raising a boy together. Abandoned by their mother at a young age and left in their teens to fend for themselves by their troubled father, the women have created their own emotional ecosystem. While Caireen embraces motherhood Fea struggles as she watches the boy grow in the likeness of his father whose body lies buried beneath the hawthorn tree.

Cleft – a visceral story of one family’s unrelenting will to survive – and ultimately to make choices based on instinct.

Everything meets there. Anord. Everything crashes there; the waves crash into the land, the sky crashes into the sea, the wind crashes against your body.

Directed by Lynne Parker and starring Ennis actress Simone Kirby, along with Penny Layden, Cleft is a dark, funny, folkloric tale of two sisters bringing up a child in a peripheral rural community.

About Fergal McElherron
Fergal McElherron has worked extensively as an actor with companies including The Abbey Theatre, Druid Theatre, Replay Productions, Rough Magic, Storytellers, The Royal Exchange, (Manchester), The Tricycle, (London), The Corn Exchange, Performance Corporation and Landmark Productions. To Have and To Hold, commissioned and produced by Kabosh, led to a nomination for the prestigious Stewart Parker Award. All three of his radio plays have been produced by RTÉ: In the Blink of An Eye; Prodigal starring Domhnall Gleeson; and the award-winning Chopped Liver, starring Charlene McKenna. McElherron is currently working on his first novel.

About Rough Magic
Since its foundation in 1984 Rough Magic has built an organisation characterised by continual regeneration. Its adherence to artistic excellence, pluralism, and the creative ensemble has delivered over 50 Irish premieres, the debuts of many theatre-makers, and the pioneering SEEDS programme. Based in Dublin, Rough Magic regularly tours in Ireland, the UK and beyond. The company continues to serve as a creative hub within Irish theatre, providing support to emerging theatre-makers and sharing resources with individual artists and independent companies. With each project we undertake, the aim is firstly to make great theatre, but also to advance and contribute to the cultural life of Ireland.

Cleft is a co-production between Rough Magic and glór, in association with Galway International Arts Festival and Kilkenny Arts Festival, kindly supported by Creative Ireland. 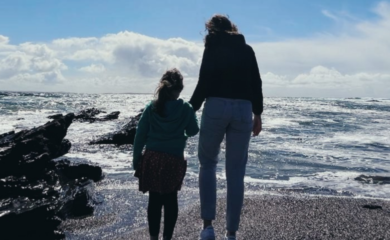 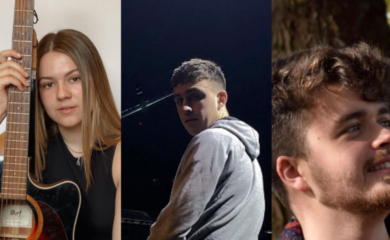 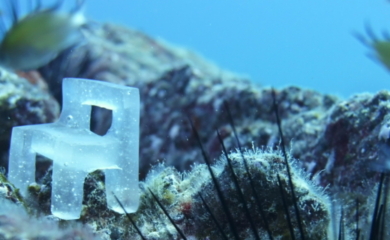