Please note that this event is now cancelled. glór Box Office will be in touch with bookers to refund tickets.

This upcoming show is a deep look inside the world of an actor and performer whose outlook on life has changed since the cruel virus arrived to this planet. With evolved techniques in dealing with the world and a few guests to join him on this journey, Owen hopes to see people in the flesh very soon

Owen Colgan, Irish cult comedy hero is best known for his role as Buzz McDonnell from the Hardy Bucks. Owen has starred in  4 hit seasons aired on RTÉ and also in the Hardy Bucks hit movie, called ‘the Irish Hangover’ by the media. 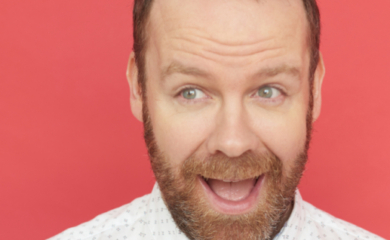 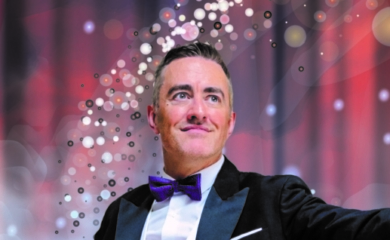 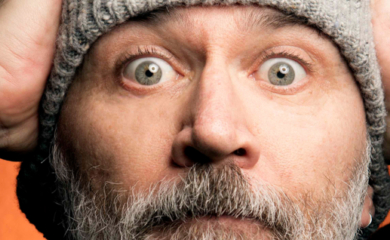