From Sunday 13 June to Tuesday 15 June

Online Event
Three videos will be released per day for three days from Sunday 13th June
Times: 11am, 3pm & 7pm
Pop Poetry will be available on glór's Instagram and on YouTube
Suitable for ages 14+

Lasta at glór has been curated by Mary Nagle and Doug Reddan.

The popstar-poet cyborgs are here to entertain you with stories of the aftermath of shaving off your eyebrows, parodies of TED talks, yoga talk, lattes, and a sports shop that you can’t escape as well as a beige straight parade.

This is not a drill.

Benjamin Burns is a poet and audio-visual artist from Sligo, based in Cork City. He was joint-winner of the All-Ireland Poetry Slam 2016 and represented Ireland in the 2017 European Poetry Slam in Brussels. In 2020 he released his debut single, Single Use Plastic, a satirical synth-pop song from the perspective of a piece of non-recyclable plastic waste. More can be found on his website: benjaminburns.space

Jim Crickard’s poetry is camp, entertaining work that explores culture, sexuality and identity. He has performed the Dublin Fringe Festival, at Electric Picnic and in Poetry Ireland’s Versify series and has had work broadcast on RTÉ Arena. He came second in the 2019 All Ireland Poetry Slam Final (and is working through his feelings about it with a therapist). In 2018, he won the Cuirt Spoken Word Platform. He was shortlisted for the 2018 O Bheal International Five Words Competition, and his work has been published in Automatic Pilot, A New Ulster, and Contemporary Poetry.

Cork-native Shaunna Lee Lynch is the reigning All-Ireland Poetry Slam Champion and has performed at Electric Picnic and First Fortnight. With a degree in Drama from Ireland’s Conservatory of Music, she wrote, co-produced and acted in the play Wishful Thinking which ran as part of the Dublin Fringe Festival 2019. Her writing blends satire with social consciousness: a pop culture parade challenging the mundane and examining the sacred. 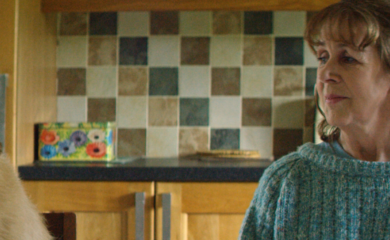 Film at glór with Access Cinema: Róise and Frank 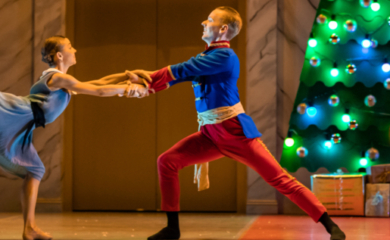 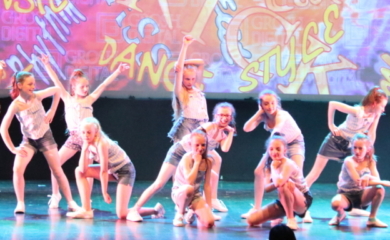