Due to demand, extra seats have been added to the Saturday night concert (4 Jan).  Please call box office on 065 6843103 to secure these seats.

The Kilfenora Céilí Band is widely known throughout the world of folk and traditional music. It was founded in 1909 in Kilfenora Co. Clare. Since then the band has brought its distinctive driving rhythm worldwide. Some of the festivals and venues include Glastonbury, Milwaukee Irish Fest, Mid-Summer Swing at The Lincoln Centre New York, Venues in London, Paris, Horgen, Switzerland, New York, Cleveland and of course the annual St Patrick’s Day concert in The National Concert Hall in Dublin. The band is now touring its 2020 show.

The beauty of their music is deeply linked to the lives they live, the ancestors they honour  (Deirdra Cronin Irish Music Magazine) 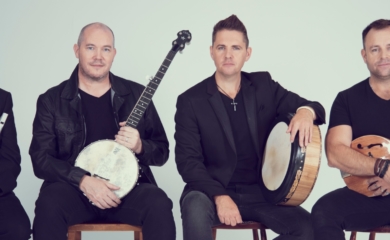 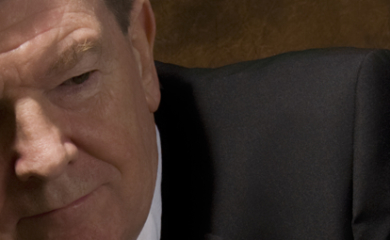 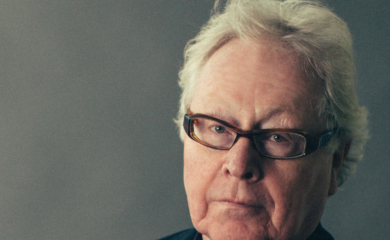