Neïla is a first year law student of Algerian descent, who hails from one of the sprawling suburbs of Paris. On her first day at the renowned Assas University she clashes with Pierre Mazard, a controversial law professor. Their public altercation goes viral when Pierre uses language tainted with racist slurs. He is pulled before the School President and given one chance to redeem himself – he must mentor Neïla for an upcoming prestigious debating contest.

The two initially struggle to be in the same room, but slowly they begin to find common ground and warm to one another. Meanwhile Neïla is faced with an identity crisis, as her newfound eloquence alienates her from old friends back home. 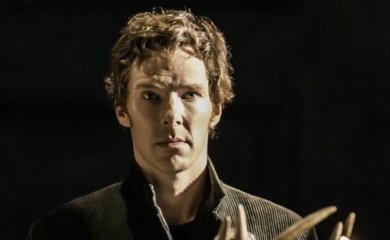 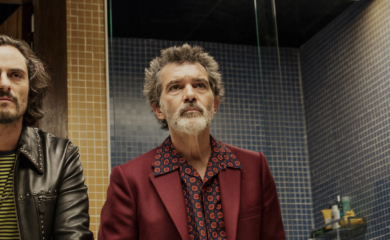 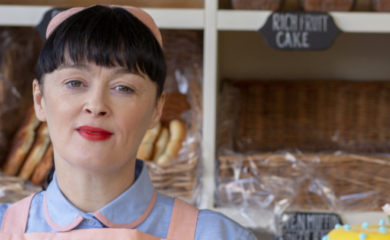 glór Film Season: A Bump Along the Way