Home › Film at glór with Access Cinema: The Cry of Granuaile

A grieving American filmmaker and her Irish assistant tour the west of Ireland, researching a film about Granuaile, the legendary 16th century rebel and “pirate queen”. The two women develop an uneasy intimacy as they journey towards a remote Atlantic island, where boundaries begin to blur between past and present, myth and history, dream and reality.

Filmed on lush 16mm film, and starring distinguished American character actor Dale Dickey alongside a stellar Irish cast, The Cry of Granuaile is a genre-defying blend of psychodrama and fantasy from the director of the award-winning The Image You Missed. 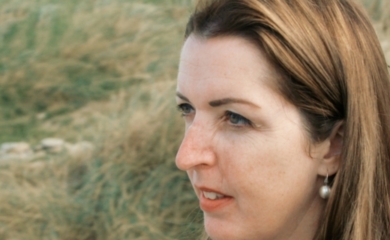 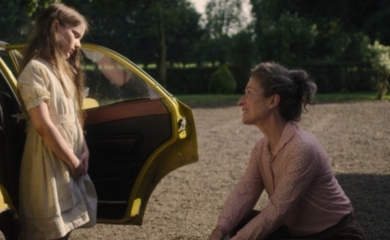 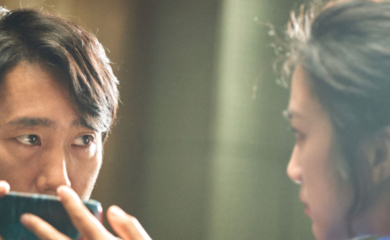