Readers of crime writing, comedy and thrillers are in for a treat with John Banville and Kevin Power featuring together to talk about their novels White City (Power) and April in Spain (Banville).

From the highly acclaimed author of Bad Day in Blackrock, Kevin Power brings us White City: a darkly funny, gripping and profoundly moving novel about a life spinning out of control.

‘It was my father’s arrest that brought me here, although you could certainly say that I took the scenic route.’ Here in rehab, Ben – the only son of a rich South Dublin banker – is piecing together the shattered remains of his life. Abruptly cut off, at the age of 27, from a life of heedless privilege, Ben flounders through a world of drugs and dead-end jobs, his self-esteem at rock bottom. Even his once-adoring girlfriend, Clio, is at the end of her tether. Then Ben runs into an old school friend who wants to cut him in on a scam: a shady property deal in the Balkans. The deal will make Ben rich and, in one fell swoop, will deliver him from all his troubles, but something is amiss. For one thing, the Serbian partners don’t exactly look like fools. In fact they look like gangsters. Someone is being taken for a ride. But who?

John Banville’s sumptuous, propulsive follow up to the bestselling Snow, April in Spain follows Dublin pathologist Quirke as he glimpses a familiar face while on holiday with his wife, it’s hard, at first, to tell whether his imagination is just running away with him. Unable to ignore his instincts, Quirke makes a call back home and Detective St John Strafford is soon dispatched to Spain. But he’s not the only one en route: as a terrifying hitman hunts down his prey, they are all set for a brutal showdown. Described as ‘superb crime fiction for the connoisseur’ (The Times) Banville’s latest release is not to be missed.

All Festival events can be booked on www.ennisbookclubfestival.com or on www.glor.ie

Ennis Book Club Festival acknowledges the support of the Arts Council of Ireland, Clare County Council, Clare County Library, Creative Ireland and all of our sponsors, in making the festival happen.

Books by festival contributors may be purchased from Ennis Bookshop. 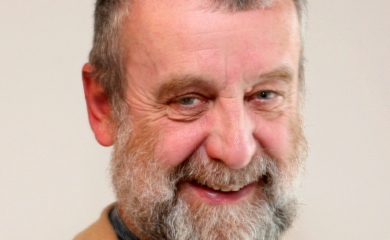 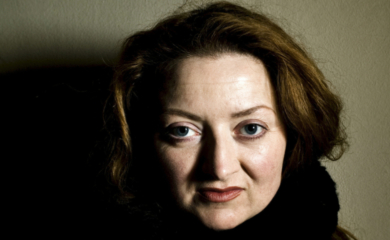 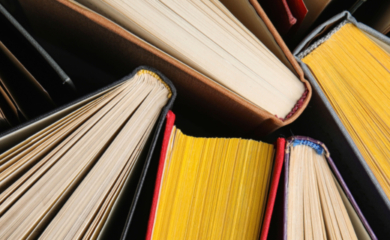