Decadent Theatre Company is proud to present Marina Carr’s The Mai in glór this April.

This an epic tale, both wildly funny and humorously tragic, of three generations of a family inspired by love but shattered by inescapable reality. The Mai is a formidable forty-year-old woman and teacher, whose husband Robert, a musician, has always felt stifled by her ideals of perfection. The play opens in her home in the midlands, on the banks of the legendary Owl Lake, on the day of Robert’s return after an absence of four years.

A starry three generation ensemble is led by Maeve Fitzgerald as the Mai, Stella McCusker as Grandma Fraochlan, and her grandchildren, Rachel O’Byrne as Millie alongside Leslie Conroy as Connie. The two family aunts are played by Marion O’Dwyer as Julie and Joan Sheehy as Agnes.

A bang-up revival, bristling with comic energy that feels innovative and fresh today…full of depth and passion, The Mai is one of the best Irish plays of the contemporary period.  Irish Independent

Galway is the home of Andrew Flynn’s Decadent Theatre Company which is firmly established as a leading force in Irish theatre. Flynn is one of the busiest directors at work today – in 2019 alone he directed five productions by five Irish playwrights that toured to 21 venues in 14 counties.

He directed the Gaiety Theatre’s production of Martin McDonagh’s The Lieutenant of Inishmore which is currently running until 14 March. Flynn is particularly known as McDonagh’s hand-picked Irish theatrical interpreter, which will see him direct the Irish premiere of The Hangmen in 2021. 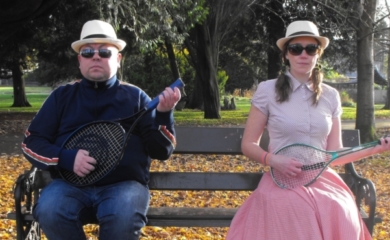 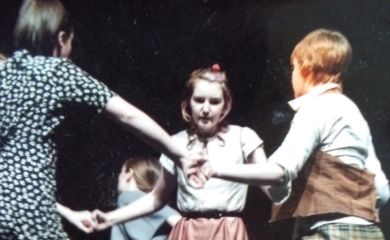 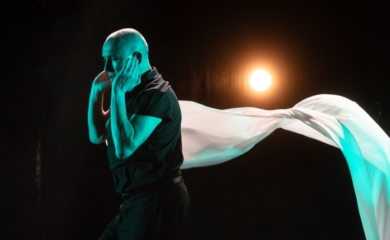 Fishamble: The New Play Company presents Before, written and performed by Pat Kinevane