Home › Hermitage Green returns to the glór stage this December

Hermitage Green returns to the glór stage this December 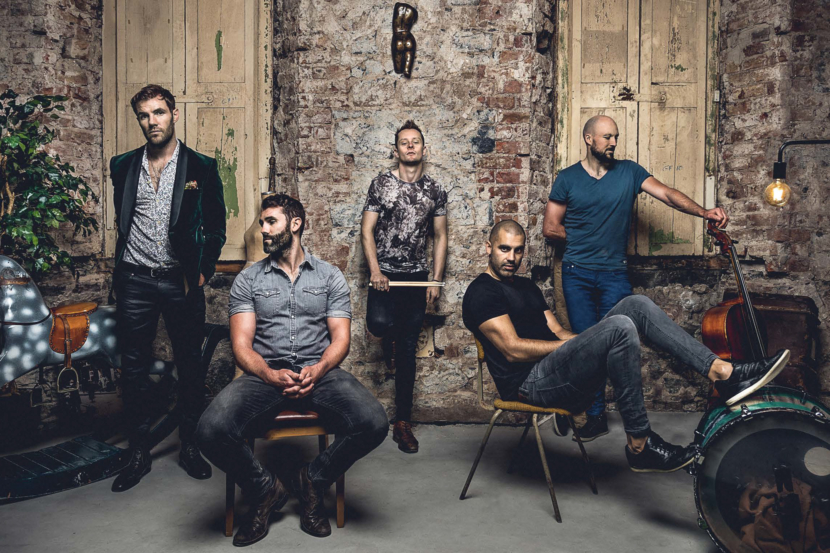 ‘A must see band for those who are unaware of who they are. Superb night of music.’ Ian Blount (Music Blogger)

Hailing from Limerick and Clare, Hermitage Green has made a large impact in a short period of time. Famed for their energetic live performances, Hermitage Green has been touring relentlessly to sold-out venues across Ireland, the UK, Middle East, Australia and the US since its formation in 2010.

Now the band is back, having spent months in world-renowned Rockfield Studios in Wales. With Grammy-winning producer Matt Lawrence (Adele, Amy Winehouse, Mumford & Sons) at the helm, the band has made an EP entitled Gold & Rust, and will showcase this new EP as part of their live gig in glór.

Hermitage Green started out as a spontaneous jam session between friends and soon developed in to a strong acoustic outfit with an original sound for which the band have credited their contrasting musical tastes. Hitting the live circuit, they quickly won over legions of fans and selling out shows in Ireland, the UK, France, the Middle East, South Africa, the US and Australia, racking up in excess of  five hundred live shows. 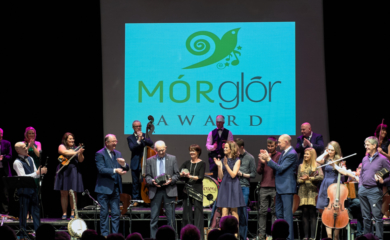 Do you want to support your local Arts Centre to keep the show on the road? 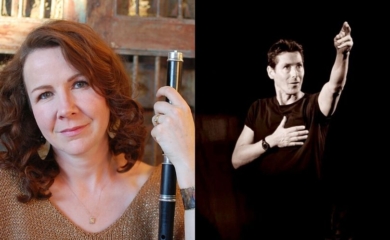